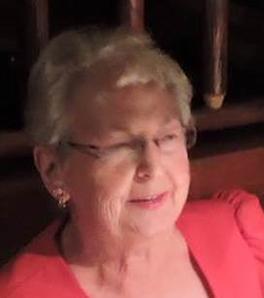 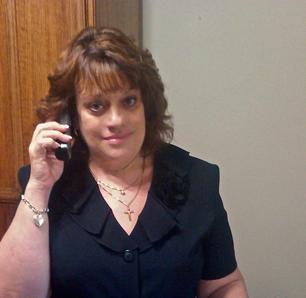 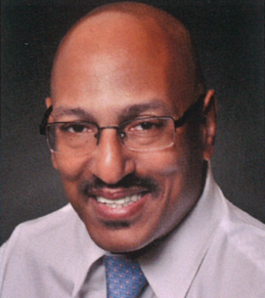 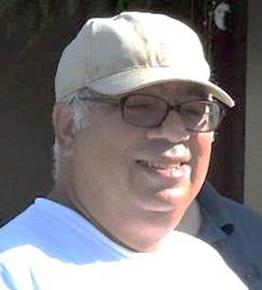 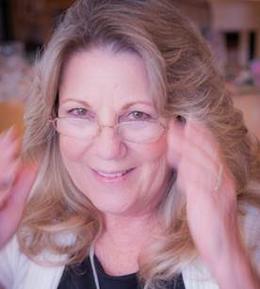 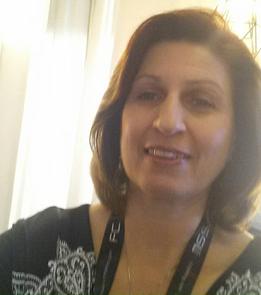 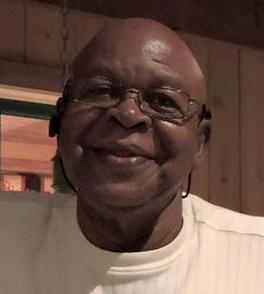 Bettina relocated from Queens, New York to Brandon Florida in 1989. She works for a healthcare receivables company and works part time as a pediatric nurse.
She was an independent until the 2016 Presidential election when she knew she had to become involved and changed her party affiliate to Democrat.

A lifelong Democrat originally from Long Island, NY now residing in Brandon for over 30 years. Runs a specialty lighting company in Tampa. Belongs to the Tampa Audubon Society, loves animals and cares for the environment. 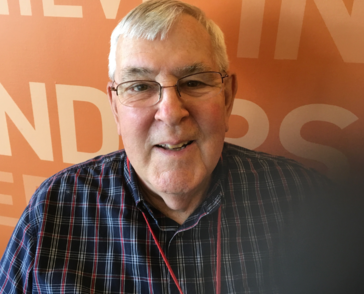 Susan lived in Massapequa NY prior to moving to Apollo Beach in 2005. She has been with the EHDC for eight years and on the board for 6 years 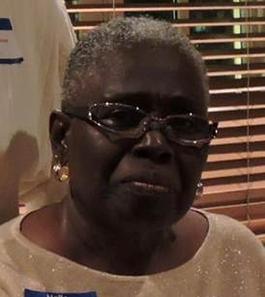 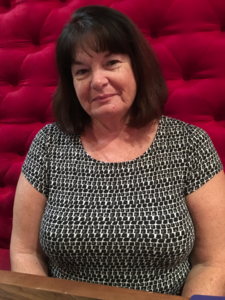 EHDC members represent democrats from all parts of eastern Hillsborough County, including but not limited to Brandon, Valrico, Riverview, Plant City, Dover, Lithia, Mango, and others.  The club’s membership has grown dramatically as the eastern part of the county has increased in political diversity.  Despite popular belief, democrats have a strong presence in eastern Hillsborough, and WE ARE MOTIVATED to let the rest of Hillsborough County know it!

Meet our Officers and Directors below, and be sure to look for us at the next EHDC meeting! 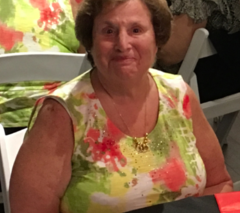